PINTO (AND OTHER CAR) MEMORIES

I honestly can't recall what year we purchased it new. I believe my Dad chose the "Squire" option.  I don't think it had wood paneling but I could be wrong. The exterior was white. Stick shift, no AC, but an 8-track player.

What stands out the most in my memory is the avocado interior.


My mother had a Buick Regal for the longest time. It got us from CA to CO.  It looked somewhat like this: 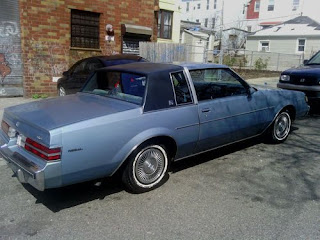 After that, it was a hodge-podge of land yachts until they finally settled on the Mercury Sable. 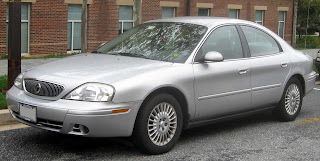 Hrmmm.  My first official car was a '78 Chevy Nova.  I loved that thing. Sadly, we sold it for far less than what it was worth. I wish I had held onto it. 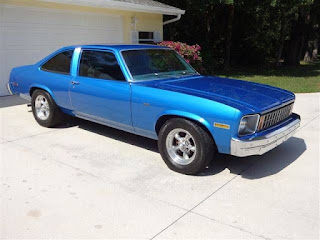 Our first car as a married couple was a Jeep Grand Wagoneer. Another classic beauty that I regret selling. 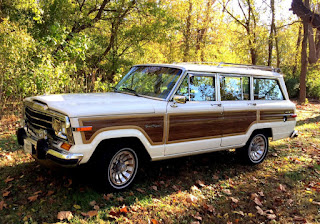 And then we went through two brand new Vues..... 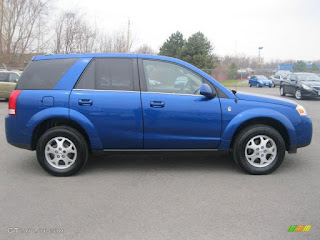 ...Before trading the last one in for a Nissan Pathfinder. That's when we started getting screwed over.

We had purchased our last Vue from #1 Cochran.  We figured they'd do us a solid if we traded it in.  The Nissan had a recall on it (which we were NOT made aware of) because the radiator leaked into the TRANSMISSION. Needless to say, we discovered this far too late - the transmission locked up.  We returned to Cochran to hear "well, why not buy a small runabout car?" instead of "let's get this Pathfinder fixed for you!"  That's when we ended up with the Caliber - faulty electrics, and a nasty transmission on top of it.

Oddly, I've spoken to several people with the same Pathfinder issue. Most of us discovered it far too late. Fam got screwed, yo.

Cochran did nothing to square us away when we complained.  They went downhill shortly after Saturn went out of production.  Never, ever go to Cochran in Robinson Township. Worst dealership ever.

We went to Team Automotive next, and found a perfect F-150 STX.  Thus we returned to that dealership for our brand new 2018 Ford Escape yesterday.

And that concludes my late night trip down Memory Lane.