March 10, 2018
Meant to pass this along a few days ago, but got distracted.  For those interested in aerospace or aerospace education, NASA is offering a bit of historical whimsy ala a microchip on the Parker Solar Probe.

Want to get the hottest ticket this summer without standing in line? NASA is inviting people around the world to submit their names online to be placed on a microchip aboard NASA’s historic Parker Solar Probe mission launching in summer 2018. The mission will travel through the Sun’s atmosphere, facing brutal heat and radiation conditions — and your name will go along for the ride.

“This probe will journey to a region humanity has never explored before,” said Thomas Zurbuchen, the associate administrator for the Science Mission Directorate at NASA Headquarters in Washington. “This mission will answer questions scientists have sought to uncover for more than six decades.”

Understanding the Sun has always been a top priority for space scientists. Studying how the Sun affects space and the space environment of planets is the field known as heliophysics. The field is not only vital to understanding Earth’s most important and life-sustaining star, it supports exploration in the solar system and beyond. Submissions will be accepted until April 27, 2018. [source: NASA]

Learn more and add your name to the mission here: http://go.nasa.gov/HotTicket


Space is all the buzz recently, thanks in part to Elon Musk's SpaceX program.

The SpaceX Falcon Heavy delivered his personal vehicle on 6 Feb. The Tesla and its passenger are headed towards Mars.  David Bowie's "Space Oddity" blares from the speakers (not that you'd hear it currently). [more]

Space is officially more weird now - not that Earth isn't.  From stiff worms solving death's mysteries to cow poop saving the planet, 2018 has been an interesting year so far.  Still, it's good to see NASA implement the commemorative microchip idea as a means to include the public.

Speaking of space - if you haven't binge-watched Guillermo del Toro's Trollhunters, you may not catch the fan-based humor found in NASA's Image of the Day. 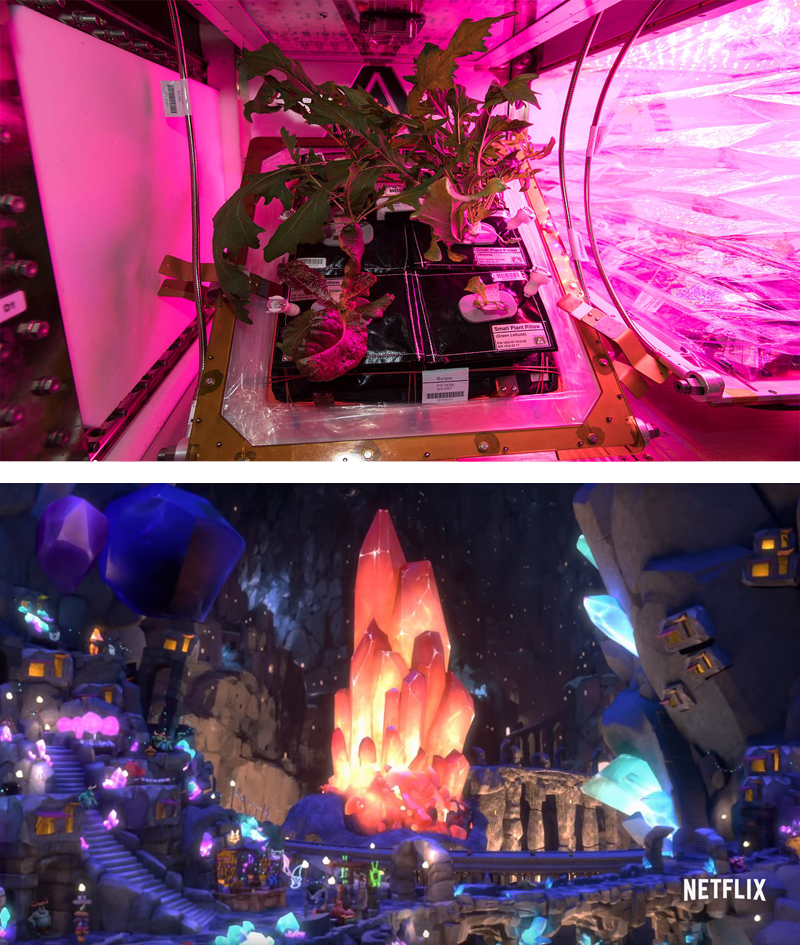